Yesterday, I tried to turn on my Ubuntu Google Nexus phone and it was pretty dead… I couldn’t turn it on or charge it. I finally fixed it by following these steps:

Step 3: Unrar them (I used 7zip on windows – free and open source) and install them by pressing:

In Device Manager go to: Action -> Add legacy hardware -> Next -> Search for … (Recommended) -> Next -> click Show all devices -> Select TI Boards -> Have Disk… -> Browse -> choose the directory where you unrar the above OMAPFlash.rar and select usb_drv_windows/omap_winusb.inf

Repeat the step for usb_drv_android/android_winusb.inf

Step 4: Unplug the phone and remove the battery

Step 5: Plug the phone WITHOUT the battery

Step 7: Put the battery back and press the closing button, the volume up and the volume down buttons all together

After the successful unbrick I still I didn’t have a sane OS to boot (actually whatever I was selecting from the bootloader’s menu was resulting to a black screen).

So, as a next step I installed Android.

I plugged the phone back to my laptop that runs Ubuntu:

I downloaded this image (maguro): https://dl.google.com/dl/android/aosp/yakju-jdq39-factory-b2ebb5f3.tgz from here: https://developers.google.com/android/nexus/images and ran:

Then having the phone plugged and on (I was in the bootloader start screen) I ran:

2- Then I untared the image (tar xvf …), cd the extract directory, ran ./flash-all.sh (might need root permissions, I don’t remember)

5- I went back to Settings -> Developer options

and checked the USB debugging

1. Being on Android and with the phone plugged in I ran:

At some point when installation was done, there was at about 1 minute where the phone was not responding, but that’s nornal: I ran adb devices and the device was there…

I had an Ubuntu phone working! 😀 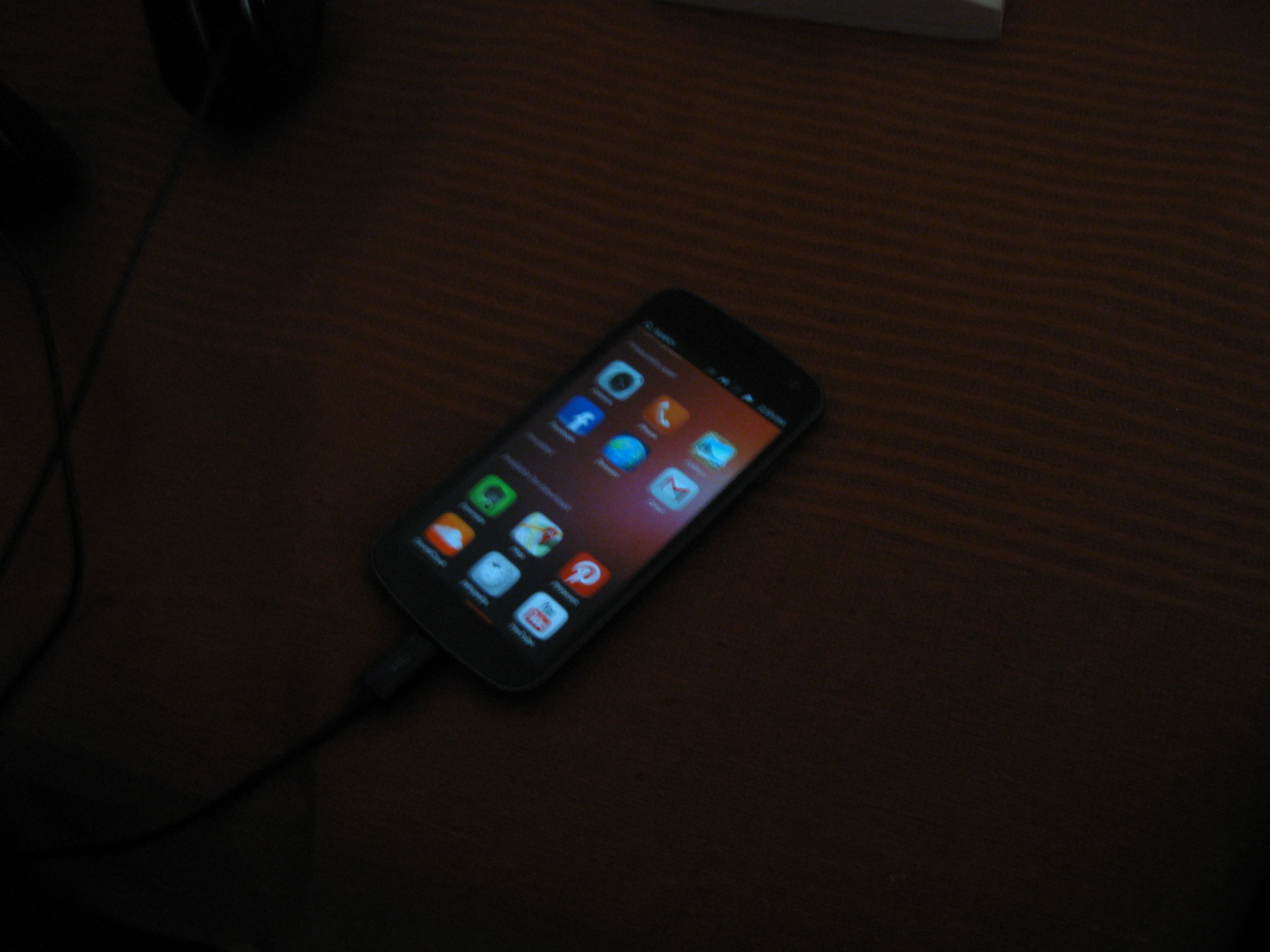 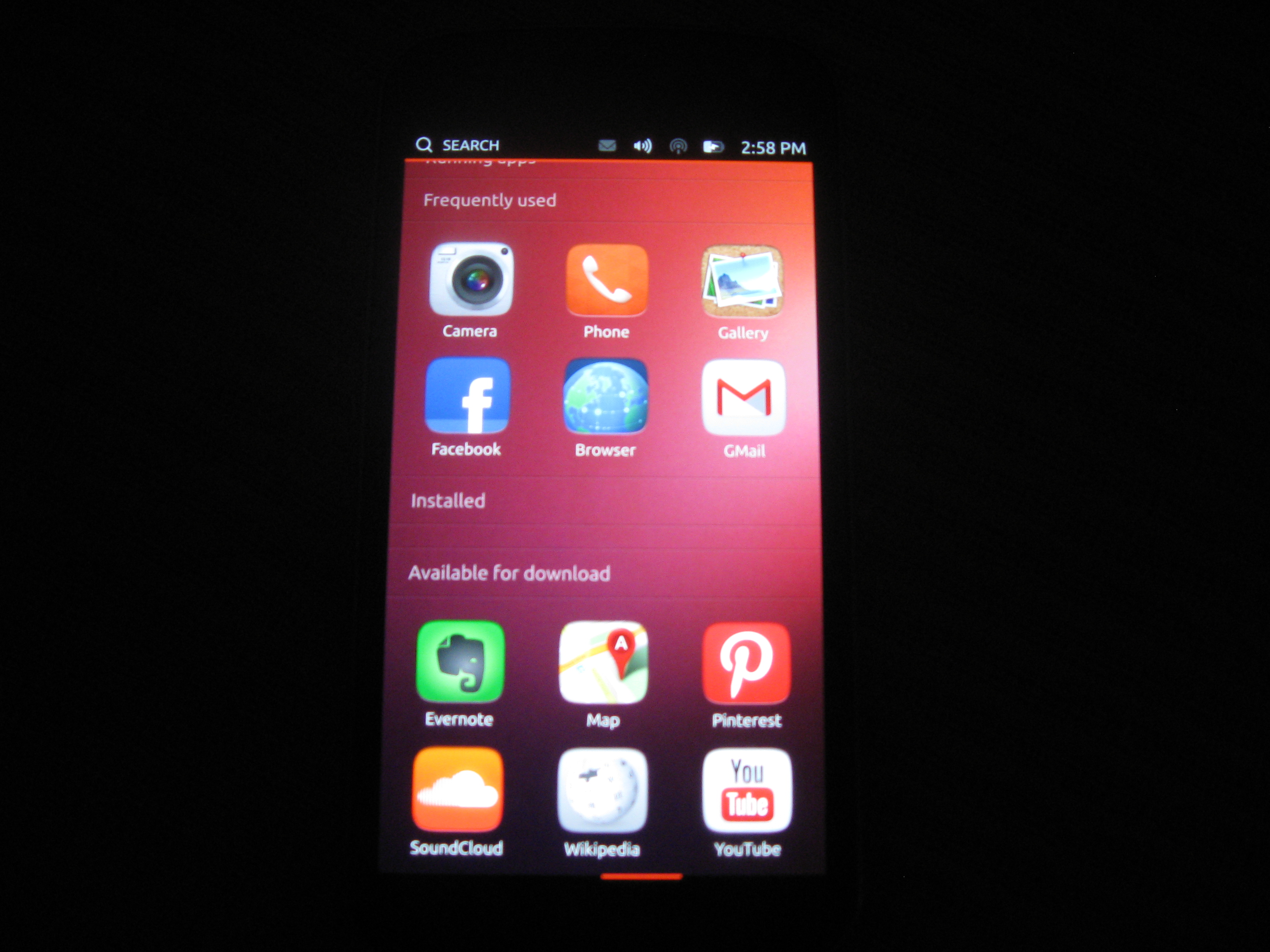